↓
“Love & Truth are the source of all creation & the law of every Universe.
Embracing Love & Truth sets you free” – Blessings, Anthony Morgann 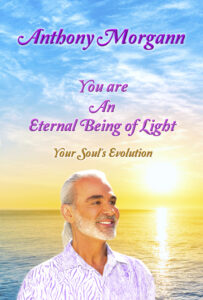 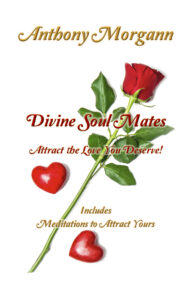 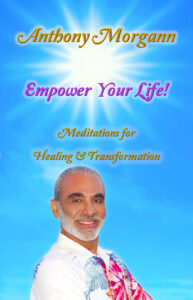 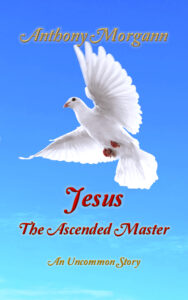 “We are Eternal Beings of Light!

As we evolve from each reincarnation, life after life,

Anthony Morgann is a fifth-generation Psychic Medium, who inherited his gifts and knowledge from both his maternal and paternal families.

As a boy, he learned Metaphysics, Gnosticism, and the Esoteric Teachings of Spiritual Alchemy, as well as how to use his Psychic Medium Gifts from his father; he learned Reiki from his grandmother.

An Armenian born in Lebanon, Morgann studied Performing Arts and Dance in Paris, and is fluent in four languages. He is a Nationally Certified Master Hypnotherapist (specializing in Age Regression and Past Life Regression), as well as a Spiritual and Metaphysical Teacher.